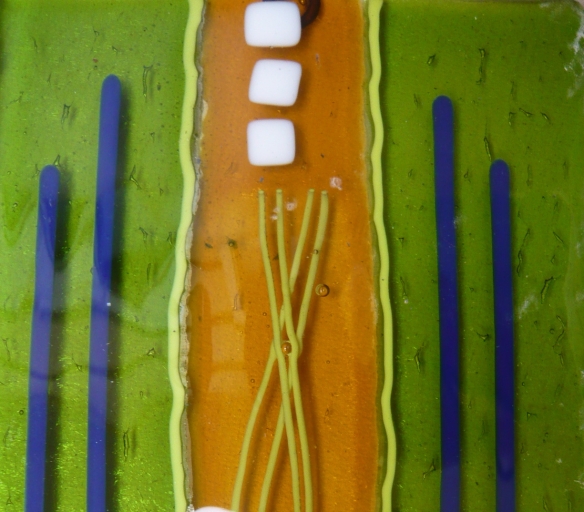 Said if before and likely will every year: Leviticus, the middle book of Torah, is not my favorite. The word means laws. Laws as in: rules; do’s and don’ts; regulations; lots more sticks than carrots, as in punishments for transgressions more than rewards for right actions. Unless you’re counting on an Age of Aquarius style messianic future, which your soul will certainly get an invite for, but your ego/now you may be long forgotten at the party.

Con men and politicians talk about playing the long game. It takes lots of growing up to appreciate. This requires big think, and most of us are stuck in the small stuff, self included.

We get caught, in some life sectors more than others, in the gimme now trap. We may rise to a more tactical approach to satisfying desire in some ways, learn a little delayed gratification. But even when we graduate to having a strategy, we’re still trying to win, to beat the system, too often trying to figure out how to slide in one more pint of Ben and Jerry’s before our diet starts, or the last I-mean-it-this-time cigarette, bet, or needle.

Leviticus assumes you’re going to blow it. But it also gives you guidelines, so if you at least try to color inside the lines, maybe you’ll get it more right more often. It’s a bet on the side of the angels. We’ll get the rebel’s story later.

Now’s the time to make some affirmations. To set some goals, whether they’re for your soul or your waistline.

Six plus months from now we will get to the edge of what is called The Promised Land. Big as a barn wall as it may seem, the messianic age also requires us to all aim that direction sincerely at once. I’ve got enough on my plate coping with my own karma, so I’m gonna choose something achievable, within my skill set, and good for me.

I know mine. If you know me well you probably know mine too. I suspect yours is gonna feel familiar also. If either of us had managed to keep our souls and selves at goal long enough at the same time, we’d be a whole lot closer to the actual Promised Land.

So decide what it’s gonna be for you, for the next six months, now till late September. Write it down. Say it at rising and/or bedtime. Start a journal. Identify barriers that keep you from goal. Reverse the language into a positive. Write down your fears and throw the page into a fire with herbs and incantations. Make up your rituals as you go and enjoy every minute of how you do it. Exercise polite tolerance for the folks next door, who may (and likely will) do something completely different from you. All that really that matters is that they’re aimed at betterment and mutual peace.

The reading is about our next steps to the promised land. Whatever that first step is for you, say it along with your goal as often as you remember. When you get there, identify your next step. Rinse and repeat as needed.